International Human Rights Treaties to which Australia is a Signatory

The Australian government is obligated to take pro-active measures to ensure human rights are protected by providing effective remedies for persons whose rights are violated, as well as measures against violating the rights of persons. According to the Australian Attorney-General's Department, Australia is a party to seven of the key human rights treaties of the United Nations:

Convention on the Rights of the Child (CRC)

Convention on the Rights of Persons with Disabilities (CRPD)

Convention on the Elimination of All Forms of Racial Discrimination (CERD)

Australia has also ratified three of the mechanisms that give individuals the right to complain directly to United Nations bodies about violations of their rights.

This is subject to Human Rights Scrutiny (Human Rights (Parliamentary Scrutiny) Act 2011) where all new Bills and disallowable legislative instruments must be accompanied by a Statement of Compatibility. 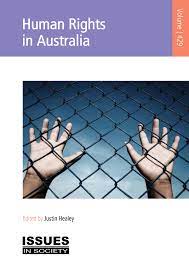 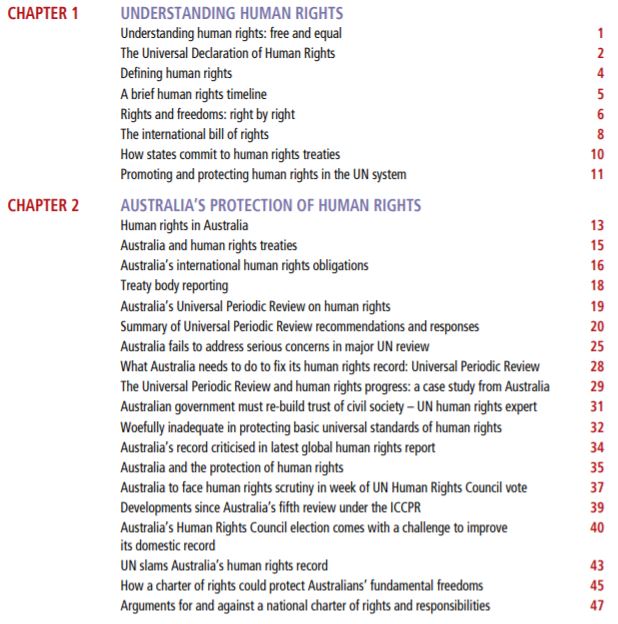 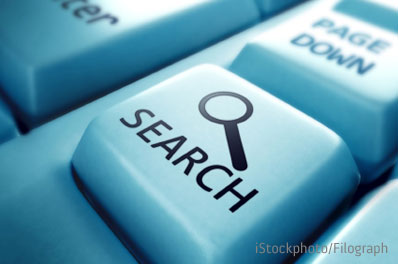 1. Use 'Ctrl F' (Control + Find) to search for particular terms easily in a long document, whether from a website or a database article.

3. Use a Google domain command eg site:edu OR site:gov to limit results to a CERTAIN DOMAIN such as education or government eg biodiesel site:edu

4. Use a Google command to limit results to the MOST RECENT: After you get your results, choose the Google Menu Bar, and choose 'Tools'. Then on the far left, at the drop-down menu next to 'Any Time', you can choose 'Within the last year' (or less, if you prefer), but generally, you can choose 'Custom Range' at the bottom, as often the last 3-4 years would be sufficient for a recent search. 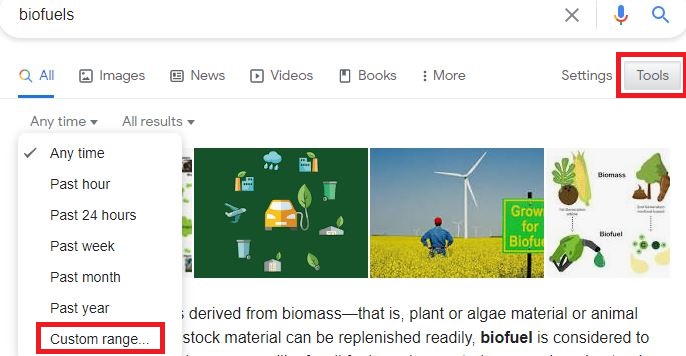 Equal Opportunity for Women in the Workplace Act 1999 (Cth)

Federal Magistrates Court of Australia  from 2000 until April 2013

Queensland Civil and Administrative Tribunal from 2009

NEWS CORP NEWSPAPERS
These are accessible on campus only. To read the replica form of most of these newspapers, click on the top bar to 'Read the paper'

To read the day's paper, scroll right to the bottom of the page, to 'Today's paper' 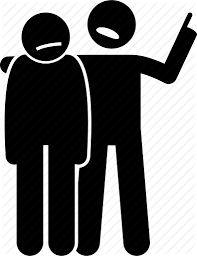 Relevant International Treaty or Convention, or Australian Law
Convention on the Elimination of All Forms of Discrimination against Women- external site (CEDAW)

Equal Opportunity for Women in the Workplace Act 1999 (Cth)

The Lowy Institute: Australia must walk the talk on women's rights - globally and at home 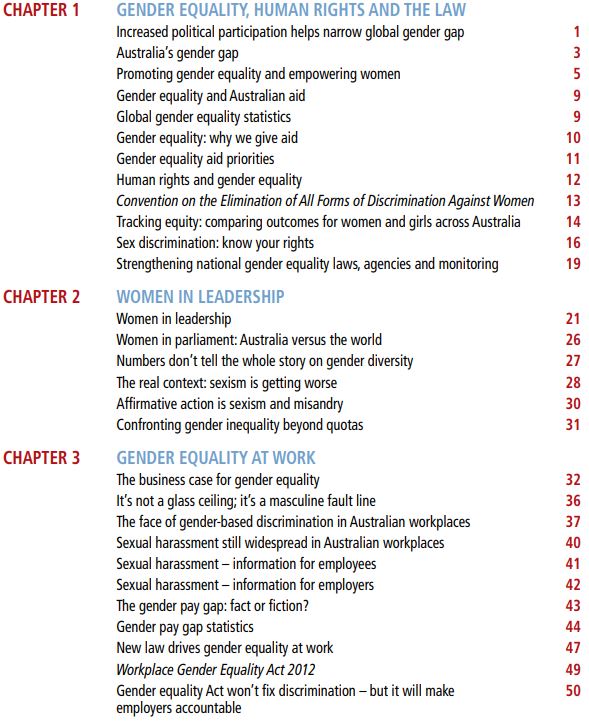 Law Council of Australia: Sexual harassment in the workplace

ABC News: Morrison government's reply to Respect@Work takes positive steps but is light on detail
NOTE: This article might provide you with a change which needs to be implemented.

University of NSW Newsroom: Bad times call for bold measures: three ways to fix the appalling treatment of women in our national parliament.
NOTE: This article might provide you with a change which needs to be implemented.

Domestic Violence
Department of Social Services: The National Plan to Reduce Violence against Women and their Children 2010 – 2022

UN Declaration on the Rights of Indigenous People (UNDRIP, adopted by the UN 2007). Click on the 'English PDF' section.

Outlined in the UNDRIP are Indigenous People’s rights to:

Queensland Human Rights Commission: Human rights and discrimination: a guide for our mob

Australian Institute of Health and Welfare: Family, domestic and sexual violence in Australia, 2018

Relevant International Treaty or Convention:
United Nations Principles for Older Persons, based on the International Plan of Action on Ageing 1982, states that older persons should be able to enjoy human rights that include full respect for their dignity, beliefs, needs and privacy and for the right to make decisions about their care and quality of their lives.

Law Council of  Australia: International Convention on the Rights of Older Persons 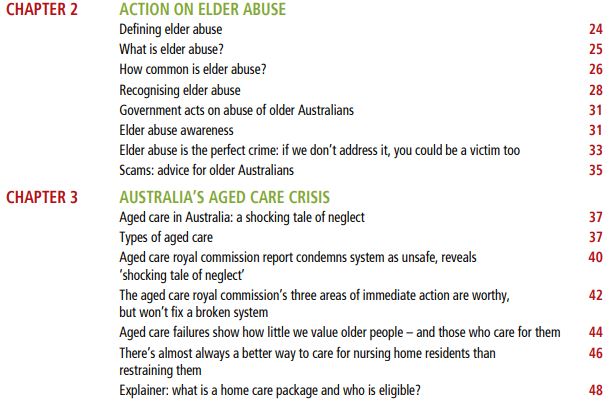 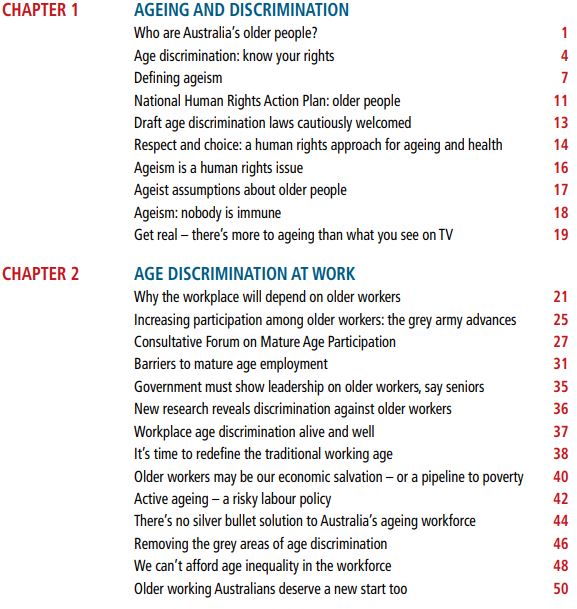 Sydney Morning Herald: Calls for human right to shelter in Australia
NOTE: This article might provide you with a change which needs to be implemented.

Mission Australia: Position Statement - Out of the Shadows: Domestic and family violence - a leading cause of homelessness in Australia 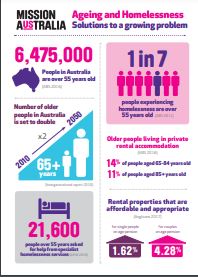 The 2019 Children's Rights Scorecard suggested there was need for urgent measures to be taken in order to protect children:

Convention on the Rights of the Child (CRC)

Relevant International Treaty or Convention
UN Convention on the Rights of People with Disabilities - Various Articles
NOTE: Look at the various articles to see which aspect appeals as a topic of study

Royal Commission into Violence, Abuse, Neglect and  Exploitation of People with Disability

Royal Commission into Violence, Abuse, Neglect and Exploitation of People with Disability: Employment 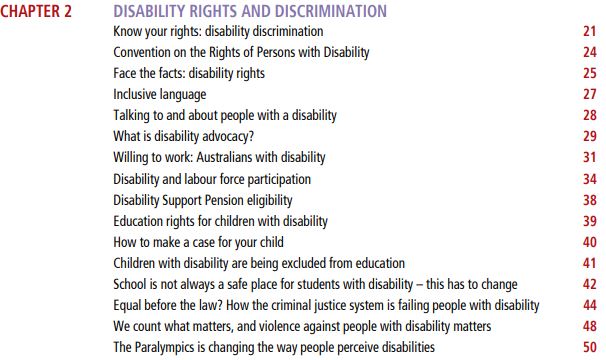