You have been investigating international experiences that have emerged in the Modern World through our studies on the Cold War 1945-1991. We examined how the Cold War divided the world and subsequent relations between countries, in addition to exploring the hottest parts of the Cold War.

Investigate the significance of the Cold War period being a war without an end; including how the influence of propaganda and threat of violence to create fear and terror, was shaped by the period itself.

University of Virginia dissertation: Defending a way of life - American propaganda and the Cold War 1945-1959

E-International Relations: US propaganda and the cultural cold war

How Stuff Works: How the Nuclear Arms Race Works 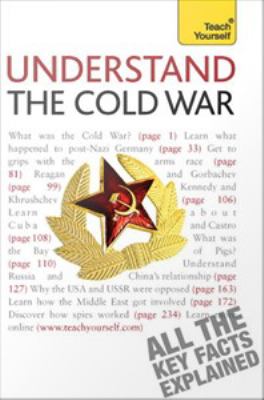 Check the chapter on the Arms Race.

Effectivology: Brinkmanship: Walking On the Edge as a Strategic Decision

Gulag Online: The history of the Gulag

McCarthyism - Political repression and the fear of communism (Social Research) 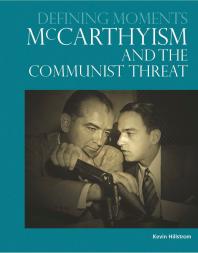 McCarthyism and the Communist threat

KEY INQUIRY QUESTION: Why is the Petrov Affair considered an important event in Australia's response to the threat of communism?

History.Com -  videos of speeches from the Cold War

Occupation and the Emergence of Two States (1945-1961) : German History in Documents and Images

Note:  In 1981, Yale Law reviewed the Brezhnev Doctrine - Law and Use of Force by States 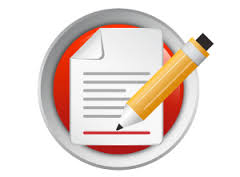 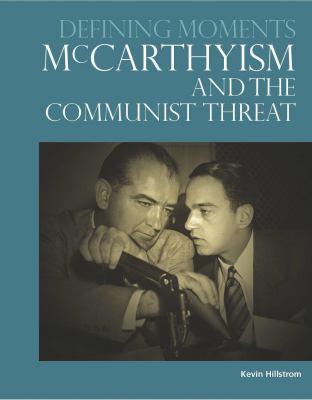 Ebook: McCarthyism and the Communist Threat

Provides an absorbing overview of Senator Joseph McCarthy and his anti-Communist "witch hunts" of the 1950s. Also explores the ways in which the McCarthy era shaped the trajectory of American politics and culture for decades to come.

The Soviet War in Afghanistan - History or Harbinger of Future War?

George Washington University: Afghanistan - Lessons From the Last War
Note where it says 'Jump to Documents' - this will take you to valuable primary source material.

HistoryOrb.com: The Collapse of the Soviet Union

BBC: Reform, Coup and Collapse - the End of the Soviet State

Cold War Museum: The Fall of the Soviet Union

BBC - History: Reform, Coup and Collapse - The End of the Soviet State

Tomball College: The Fall of The Soviet Union - Whys and Wherefores 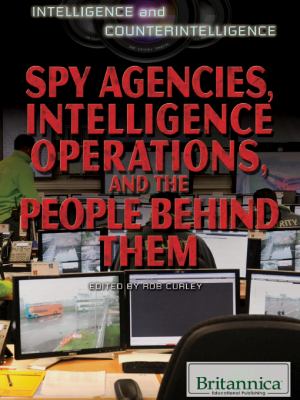 Spy agencies, intelligence operations, and the people behind them

Includes both KGB and CIA.

The Times: How MI5 spent 18 years hunting the spy it had already caught - Good article

The Education Forum: The Cambridge Spy Ring: its creation, significance, and effects on Britain and the West

How Stuff Works: How the Nuclear Arms Race Works

Look through the History databases above under 'Central Intelligence Agency' or 'C.I.A.'. There are many sources here! 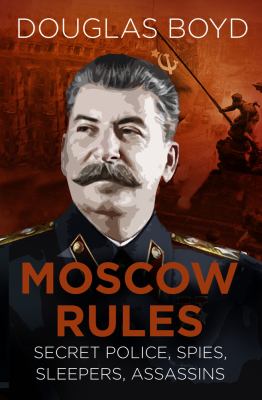 Soviet dictator Josef Stalin installed secret police services in all the satellite countries of Central and Eastern Europe. Trained by his NKVD, a predecessor of the KGB officers of the Polish UB, the Czech StB, the Hungarian AVO, Romania's Securitate, Bulgaria's KDS, Albania's Sigurimi and the Stasi of the German Democratic Republic spied on and ruthlessly repressed their fellow citizens on the Soviet model. When the resultant hatred exploded in uprisings they were put down by brutality, bloodshed and Soviet tanks. What was at first not so obvious was that these state terror organisations were also designed for military and commercial espionage in the West, to conceal the real case officers in Moscow. Specially trained operatives undertook 'wet jobs', including assassination of anti-Soviet figures. Perhaps the most menacing were the sleepers who settled in the West, married and had children while waiting to strike against their host countries.

Video Overview of the Cold War