Hindus are polytheistic (they believe in millions of gods) but all gods are part of one overall supreme being called Brahman.

What is the proof that Hindu gods exist? - opinions posted to the website Quora with some interesting points made.

What's the proof that God exists? - another site with people's opinions but this one has links to some Hindu sacred texts or the writings of wise men.

Sāṅkhya - A HINDU SECT THAT ARGUES AGAINST THE EXISTENCE OF GOD

Samkhya and its arguments against God's existence

Buddhism and the God-idea

Does God exist in Buddhism - an interesting forum with differing opinions but people refer to sages and sacred texts.

What does Buddhism say about the idea of God?

The Buddhist attitude to God

What Buddha didn't say about God

Shinto: The ancient religion of Japan

Shinto - scroll through the whole site because there is information about gods throughout, but it also discusses primary sources for Shintoism

A history of Japanese religion: from ancient times to present This is a university thesis, so quite detailed/intense.

Shinto: an experience of being at home in the world with nature and with others - This is a university thesis, so it's quite intense. The first portion (p.13ff) is about kami (spirits/the sacred).

What the cults believe

How can smart people still believe in God? - Not about cults specifically but this will add a different perspective

Useful Databases for Philosophy of Religion

World Religions online database. Username: brisboys and Password: trial. Look on the tab at the top and see if there are any 'Primary Sources'. On trial because of the Corona Virus shutdown until May 31.

Moral arguments for the existence of God

Christianity - Faith and reason - This is a comprehensive article by Encyclopedia Britannica. Skip down to 'The Existence of God' and have a look through different types of arguments for the existence of God, including teleological, cosmological, ontological and moral arguments, followed by arguments from religious experience and miracles.

Arguments why God (very probably) exists - from The Conversation website

Moral arguments for the existence of God - Stanford Encyclopedia of Philosophy

Proofs for the existence of God: Argument from Revelation - from a Philosophy of Religion textbook

What is the best argument for the existence of God?

What makes a valid argument

Argument and evidence (in relation to religion)

Websites for fallacies - one of Mr Johnson's favourite websites

Guide to the study of philosophy

How to argue your case like a great philosopher. Robust debate is an important skill in work and life. Knowing how to argue is more than simply stating your opinion. Dr Patrick Stokes shares his tips.

General and Comparative Sources on Philosophy of Religion

Arguments for the existence of God - Ch 5 & 6 of a Philosophy of Religion textbook; it deals with different ways a religion might try to prove the existence of god/gods, the problems and benefits of these arguments

Philosophy of Religion - section 2 is about religious diversity

Philosophy of Religion from Stanford Encyclopedia of Philosophy

Philosophy of Religion - use Ctrl F to find general information about your topic - can be accessed through Gale in Context database. 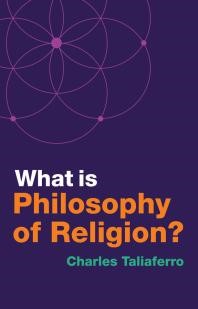 What is Philosophy of Religion? by Charles Taliaferro. 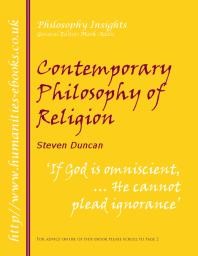 Contemporary Philosophy of Religion by Steven Duncan and Mark Addis. 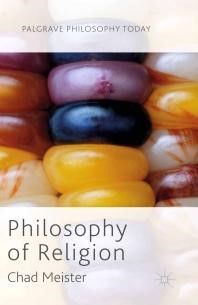 Philosophy of Religion by Chad Meister

Some texts from Early Modern Philosophy

The Philosophy of Religion - from the Stanford Encyclopedia

The basics of Philosophy - you can search by branch/doctrine, by historical period, by movement/school, or by individual philosopher.

Wiphi - Our mission is to introduce the public to the practice of philosophy through free, entertaining, and accessible videos featuring experts from around the world.