Hitler's Appeal to a Wide Demographic
The History Place: The Rise of Adolf Hitler
The Fuhrer Myth: How Hitler Won Over the German People

How to Write a List of End-Text References in CiteAce 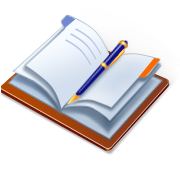 History Essay (From QUT Library)
In this type of essay, you are required to take a position on a topic, and present arguments which support your position.

PEEL Method for Writing Your Essay 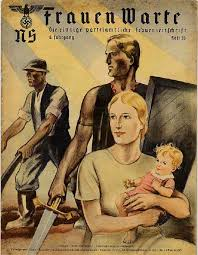 How to Write In-Text References for Humanities 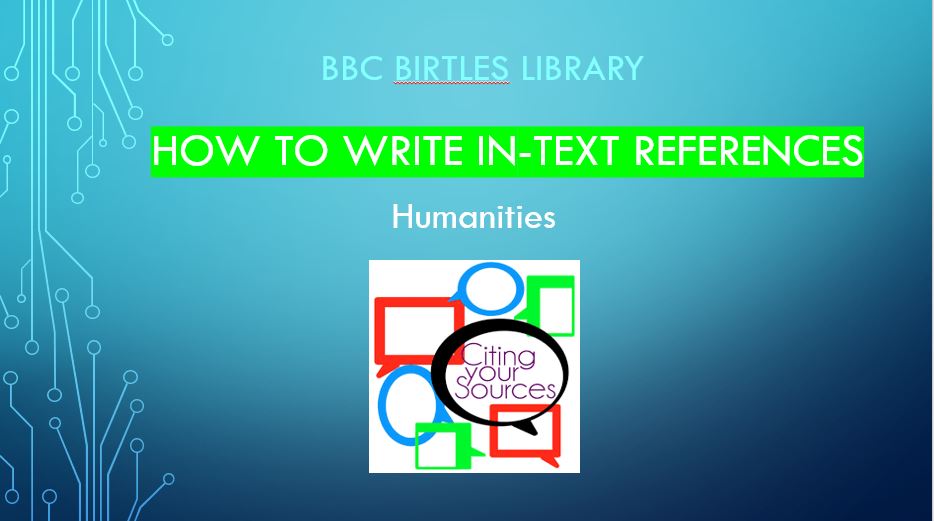 If you are off-campus, and are having difficulty logging in, please use the Database Passwords document previously emailed to you by your Head of Library.

Useful Ebooks from the Catalogue

We now have many ebooks on Nazi Germany. Specific ones include: The Treaty of Versailles, Auschwitz, The Dresden Bombing, Hitler Youth, Berlin Olympics, Josef Mengele, Operation Barbarossa and more.

To find them, go to the Oliver catalogue in the box on the left and type in your preferred search term. any ebooks will have the green 'ebook' icon 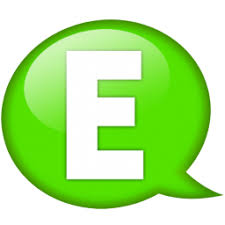 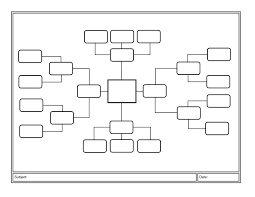 SAMPLE PLANNING STRUCTURE
Key Question: What were the Nazi death camps and their conditions like, and how effective were they?

Background: To the anti-Semitic Nazi leader Adolf Hitler, Jews were an inferior race, an alien threat to German racial purity and community. After years of Nazi rule in Germany, during which Jews were consistently persecuted, Hitler and his henchman eventually devised a “Final Solution” to the Jewish “problem” which involved the establishment of death camps such as Auschwitz, Treblinka, Belzec and Sobibor.

Argument or Hypothesis: In a war of many atrocities, the concept, implementation and effectiveness of these Nazi death camps continues to horrify the world.

Main Points or Signposting: This claim will be supported through an examination of the reasons for and process of establishing the camps, conditions for those living in these camps, and the effectiveness of the camps in achieving their goal.