Western War of War and Art of War

This is based on five principles:

The Art of War (Sun Tzu)

This website has an excellent range of primary sources for both Ancient and Medieval history.

Alexander at the Siege of Tyre (engineers) 332 BC

Battle of  Alesia (Julius Caesar def. Vercingetorix and Commius) 52 BC (engineers and the siege tower)

Battle of Hastings (William of Normandy def. Harold of England 1066). William had better armour and weapons. For example - the cavalry were all equipped with mail hauberk, there is some evidence that archers used crossbows in addition to bows and arrows, some battle maces were also used along with spears and swords, round shields and kite shaped shields.

Battle of Crecy ( King Edward III with his son, the Black Prince, def. Philip VI, King of France1346). Long bow proved superior - the rate of fire was up to one arrow every 5 seconds against the crossbow’s rate of a shot every two minutes; the crossbow requiring to be reloaded by means of a winch. Also English army possessed simple artillery; improvements in the composition of black powder reducing the size of guns and projectiles and making them sufficiently mobile to be used in the field. French did not have artillery.

See this website: 10 Reasons Why the French Lost at Agincourt

Importance of chariots: 'Chariots were perhaps the most dominant instrument of warfare before nuclear weapons. Indeed, historian William H. McNeill has called them the superweapon of their day. When they appeared in the Levant in the eighteenth century BC, they swept all before them. From Egypt to Mesopotamia, states either adopted chariots or ceased to compete in interstate war'. The Battle of Kadesh (275 B.C.) illustrates this. 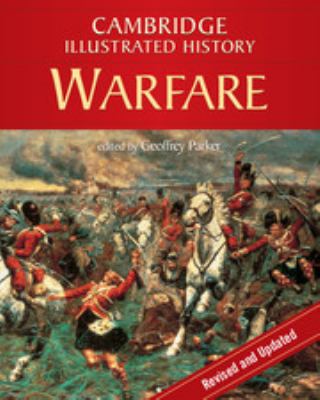 The Cambridge illustrated history of warfare: the triumph of the West 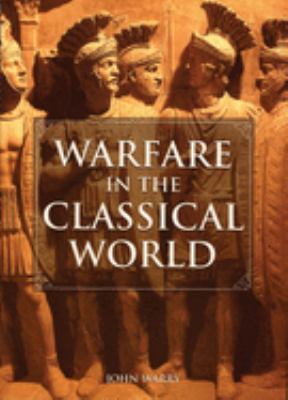 Warfare in the Classical World 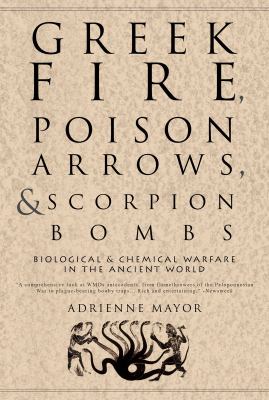 Leonidas (Battle of Thermopylae 480 BC)
Leonidas was a king of Sparta at the time of invasion of Xerxes. His famous defense of the pass of Thermopylae is one of the greatest military feats of all time, and has come to symbolize Spartan valor and tenacity.

Alexander (Battle of Granicus 334 BC; Battle of Issus 333 BC; Battle of Gaugamela 331 BC)
Alexander the Great, King of Macedon from 336 - 323 B.C., may claim the title of the greatest military leader the world has ever known. His empire spread from Gibraltar to the Punjab, and he made Greek the language of his world. His leadership promoted superior discipline.

Hannibal (Battle of Cannae 216 BC; Battle of Zama 202 BC)
Hannibal was the leader of the Carthaginian forces against Rome in the Second Punic War. Hannibal almost overpowered Rome and was considered Rome's greatest enemy. Why was he so great? http://ancienthistory.about.com/library/bl/bl_hannibal1_forum.htm
They say he has masterly control over  ‘a hotch-potch of the riff-raff of all nationalities’),

Scipio (Battle of Zama 202 BC)
Scipio Africanus is the Roman commander who defeated Hannibal at the Battle of Zama in the Second Punic War via tactics he'd learned from the enemy. Since Scipio's victory was in Africa, following his triumph he was allowed to take the agnomen Africanus.

Julius Caesar (Battle of Alesia 52 BC; Battle of Pharsalus 48 BC)
Julius Caesar not only led the army and won many battles, but he wrote about his military adventures. It's from his description of the wars of the Romans against the Gauls (in modern France) that we get the familiar line "Gallia est omnis divisa in partes tres" 'all Gaul is divided into 3 parts,' which Caesar proceeded to conquer.

Arminius (Battle of Teutoberg Forest 9 AD)
German tribal leader who inflicted a major defeat on Rome by destroying three legions under Publius Quinctilius Varus in the Teutoberg Forest (southeast of modern Bielefeld, Germany), late in the summer of  9 AD. This defeat severely checked the emperor Augustus’ plans, the exact nature of which is uncertain, for the country between the Rhine and Elbe rivers.

Persia:  Darius I; Xerxes I

Carthage: Hannibal (excellent strategies and tactics; use of the "bow-shape" formation by Hannibal, which was used to lure the Romans into a trap by making them think they were winning). 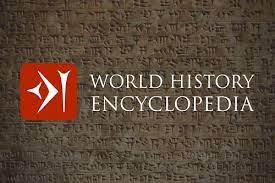