Causes of the Depression

Policies to Relieve the Great Depression

This chant to the tune of ‘We’re in the Army Now’, has become a more frequently sung amongst school children, as unemployment rates continue to rise, peaking this month at 28%.

Over 60,000 people are now dependent upon the sustenance payment provided by the Australian government, know as ‘The Susso’. The Welfare payment is available (upon registration) to those in truly dire situations, and who have been unemployed for a sustained period (over 2 weeks), and possess no assets or savings, and is in the form of rations, however there is talk of an introduction of a cash order system.

‘The Dole’ is an alternative to ‘The Susso’ for those who are unable to find work. The State government employ men to work on public infrastructure such as improving rails and roads and digging canals. The conditions however, are very poor. Those involved in the dole scheme can be sent to remote areas and have their below basic wage payments cancelled if they decline any work.

For those in work, times are not necessarily any easier. 17% of the working population earn less than $4 per week. For most, everyday is a struggle.

National Archive Research Guide
This guide documents attempts by the federal government to provide work relief for the unemployed, the bureaucratic bungling that stymied those attempts and the role of the Commonwealth Bank in dictating government economic policy. It also documents the social unrest caused by the inequitable and inadequate measures put in place to help Australians survive one of the toughest times in our nation's history.

Overview and inquiry questions - NSW Education - The 1930s :moments and experiences from 4 the Great Depression

Particularly about Queensland  - Note: Since the passing of the Unemployed Workers Insurance Act in 1922 Queensland was the only Australian State with a scheme to support unemployed workers.

Impact of the Depression on Different Groups in Australian Society 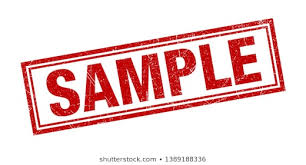 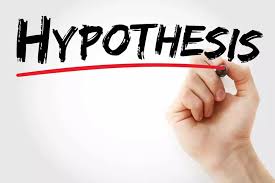 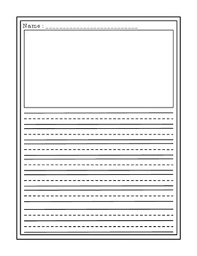