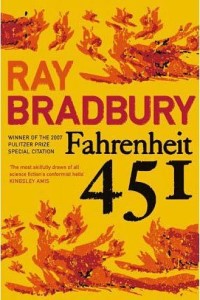 Summary: In a far future world, television dominates, and books are outlawed. The totalitarian regime has ordered all books to be burned by "firemen," whose job is to start the fires rather than stop them. 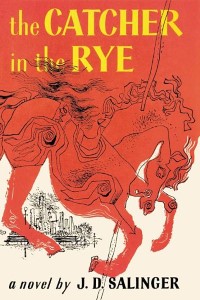 Summary: With the author's death, this classic novel about young Holden Caulfield's disillusionment with the adult world and its "phoniness" has only risen in popularity over the years. 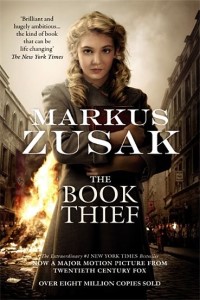 Summary: Trying to make sense of the horrors of World War II - a young German girl whose book-stealing and storytelling talents help sustain her family and the Jewish man they are hiding. 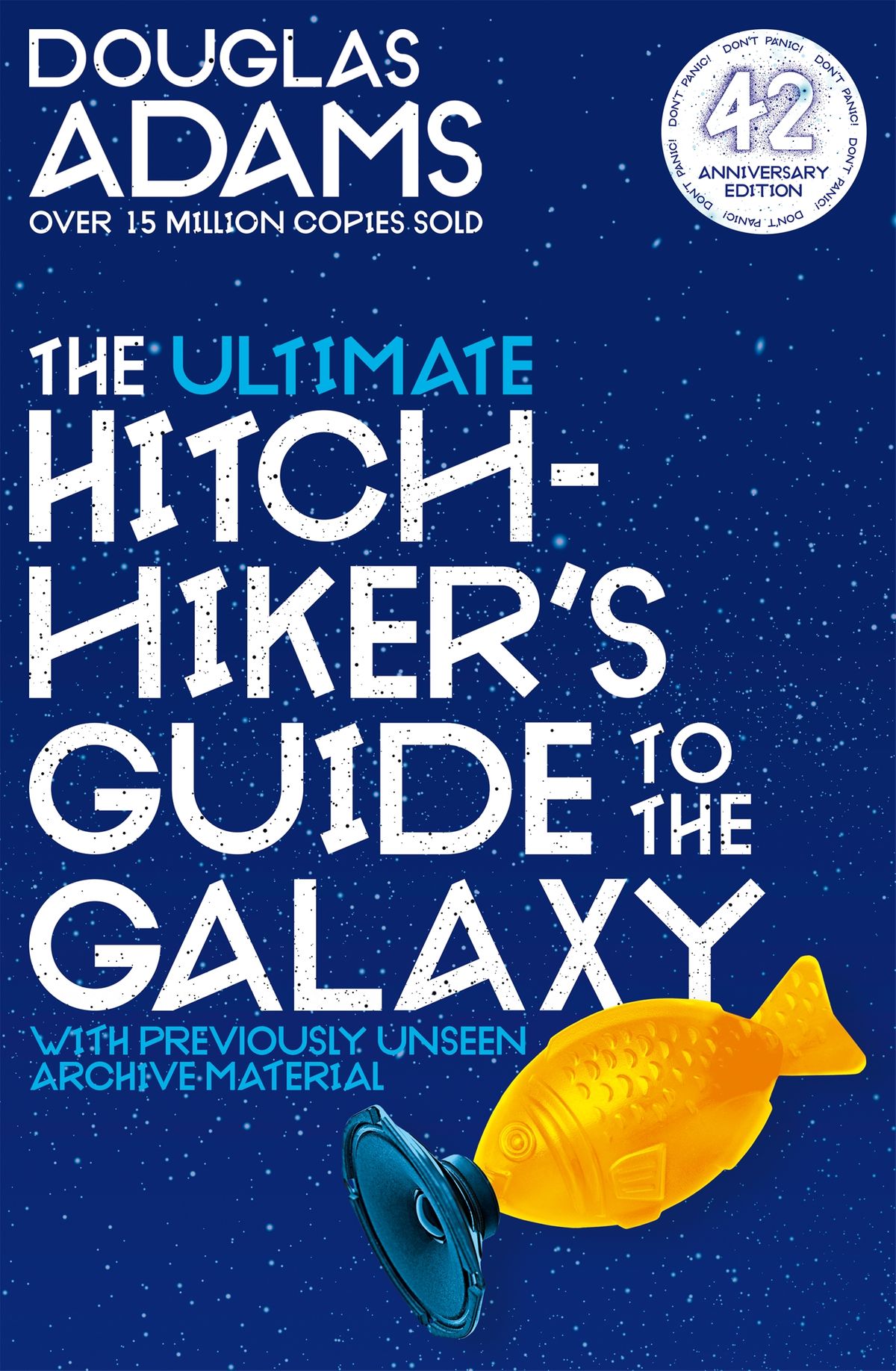 Summary: In this collection of novels, Arthur Dent is introduced to the galaxy at large when he is rescued by an alien friend seconds before Earth's destruction, and embarks on a series of amazing adventures. 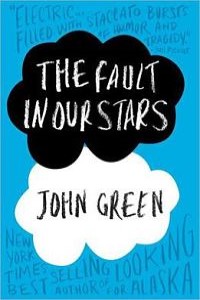 Summary: Despite the tumor-shrinking medical miracle that has bought her a few more years, Hazel has never been anything but terminal. Read this book to discover the gorgeous plot twist. 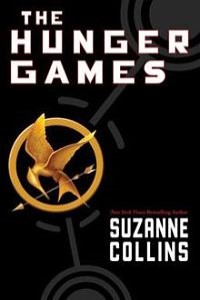 Summary: In the ruins of a future North America, a young girl is picked to leave her impoverished district and travel to the decadent Capitol for a battle to the death in the savage Hunger Games. 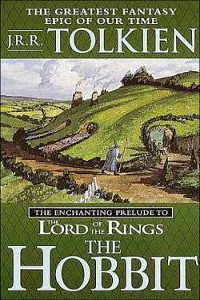 Summary: Bilbo Baggins, a well-to-do hobbit, lives comfortably in his hobbit hole until the day the wizard Gandalf chooses him to take part in an adventure from which he may never return. 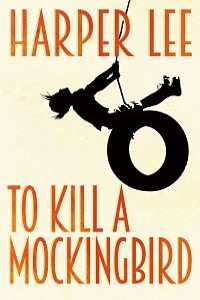 Summary: Author Harper Lee explores racial tensions in the fictional "tired old town" of Maycomb, Ala., through the eyes of 6-year-old Scout Finch. As her lawyer father, Atticus, defends a black man accused of rape. 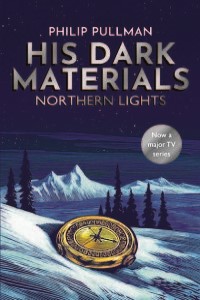 Summary: In this hit series, young Lyra Belacqua tries to prevent kidnapped children from becoming the subject of gruesome experiments; helps Will Parry - a boy from another world - search for his father; and finds that she and Will are caught in a battle between the forces of the Authority.