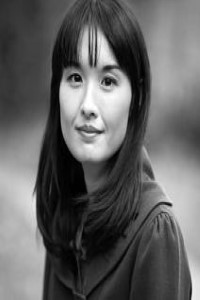 Books: The memoirs unpolished gem and Her father's daughter 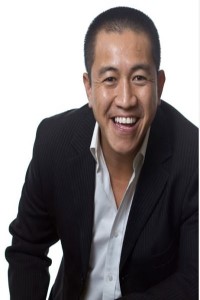 Books: The Happiest Refugee and the Weirdo series 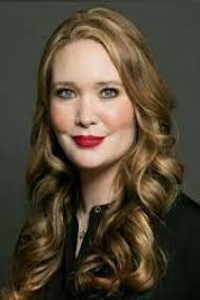 Books: Throne of glass series and A court of thorns and roses series 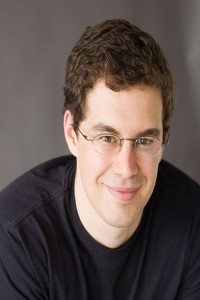 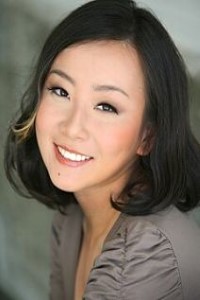 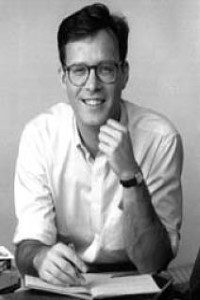 Books: Keys to the Kingdom series 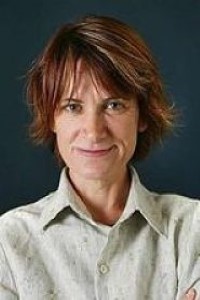 Books: A silver donkey and Of a boy 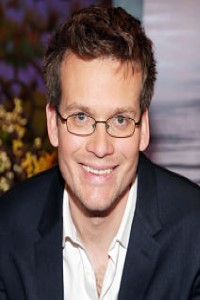 Books: The fault in our stars and Looking for Alaska 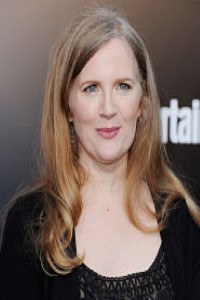 Books: The Underland Chronicles and The Hunger Games series 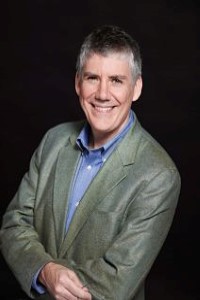 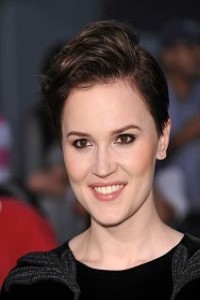 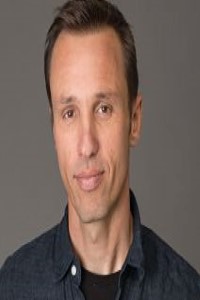 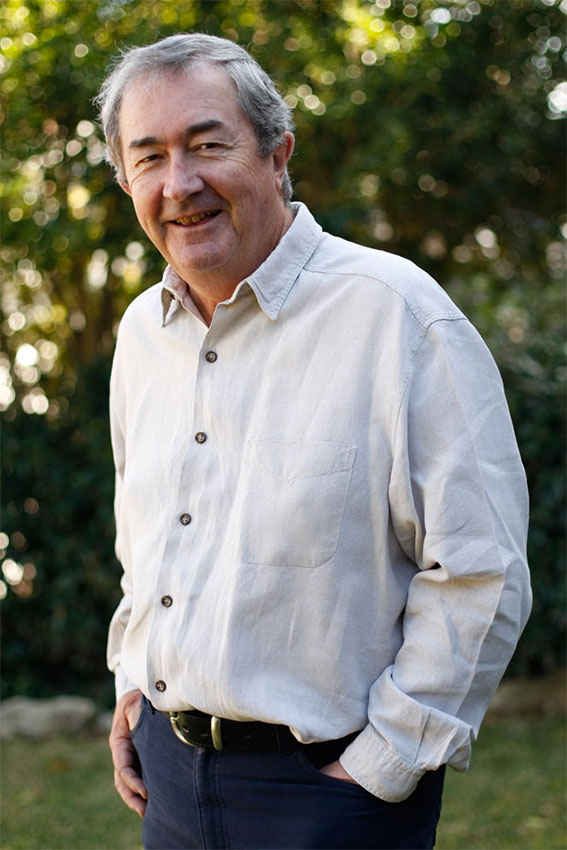 John Flanagan grew up in Sydney, Australia hoping to be a writer. After writing advertising copy for the next two decades, John teamed with an old friend to develop a television sitcom, Hey Dad!, which went on to air for eight years.

John Flanagan’s bestselling Ranger’s Apprentice adventure series originally comprised twenty short stories, which John wrote to encourage his twelve-year-old son, Michael, to enjoy reading. Michael was a small boy, and all his friends were bigger and stronger than he was. John wanted to show him that reading was fun, and heroes weren’t necessarily big and muscular. Now in his mid-twenties, Michael is six feet tall, broad-shouldered and powerful – but he still loves The Ranger’s Apprentice. 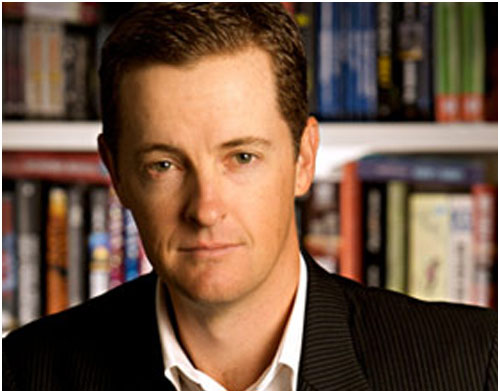 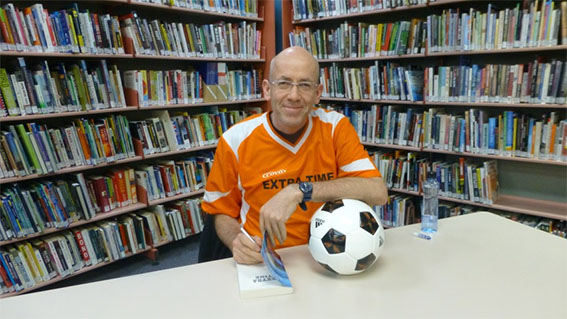 I can't remember much of my childhood. Just the best bits (books, corned beef and scoring goals) and the worst bits (sties, rhubarb and a stiff hamster).And the birthday morning I ran joyfully into the living room, tripped over my presents and sprained my elbow. (From Morris Gleitzman's Website - Click on his photo to enter the site!)