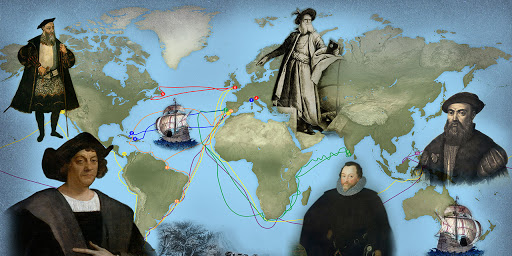 The so-called Age of Exploration was a period from the early 15th century and continuing into the early 17th century, during which European ships were traveled around the world to search for new trading routes and partners to feed burgeoning capitalism in Europe. In the process, Europeans encountered peoples and mapped lands previously unknown to them.

When Europeans first began sailing across the Atlantic Ocean, they were searching for new routes to China and the East, but what they found was more than they imagined: the New World. 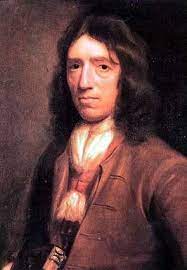 William Dampier was an English explorer, pirate, privateer, navigator, and naturalist who became the first Englishman to explore parts of what is today Australia, and the first person to circumnavigate the world three times. Wikipedia Abel Janszoon Tasman was a Dutch seafarer, explorer, and merchant, best known for his voyages of 1642 and 1644 in the service of the Dutch East India Company. He was the first known European explorer to reach New Zealand and the islands of Fiji and Van Diemen's Land. 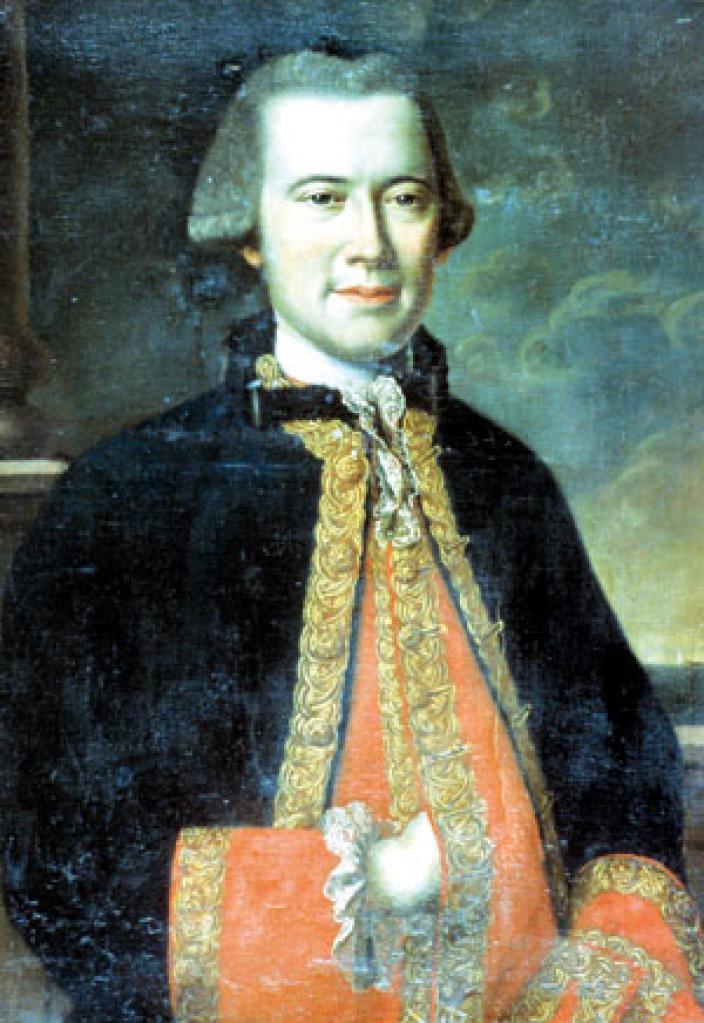 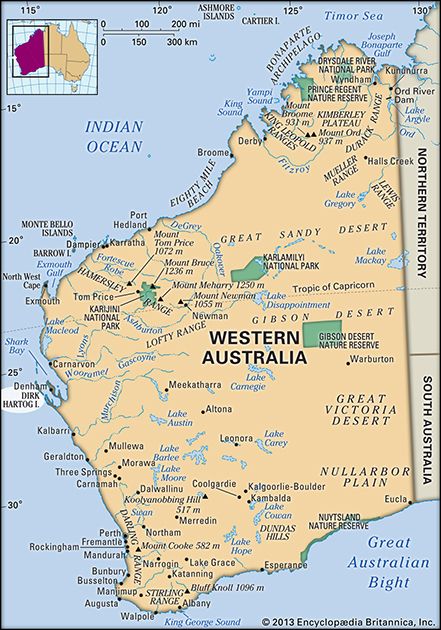 Dirk Hartog was a 17th-century Dutch sailor and explorer. Dirk Hartog's expedition was the second European group to land in Australia and the first to leave behind an artefact to record his visit, the Hartog Plate. His name is sometimes alternatively spelled Dirck Hartog or Dierick Hartochszch.

Captain James Cook FRS was a British explorer, navigator, cartographer, and captain in the British Royal Navy, famous for his three voyages between 1768 and 1779 in the Pacific Ocean and to Australia in particular. 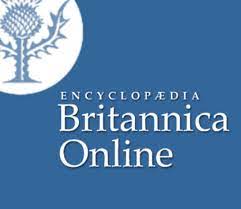