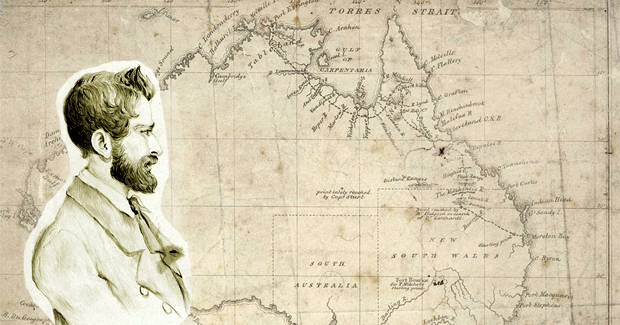 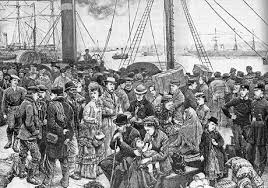 The English free settlers went to Australia to be free. They wanted to make money as well. They also wanted to explore Australia. Most of them were families who wanted a better life with their children. Some people called the English Free settlers "pilgrims". In the early years of the colony, very few settlers came to Australia. Free settlers had to fund their own transport and were usually quite wealthy. The few who made the journey to Australia did so mostly to make their fortune. They were often given large land grants and convicts to work for them. 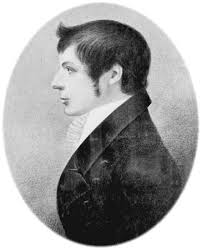 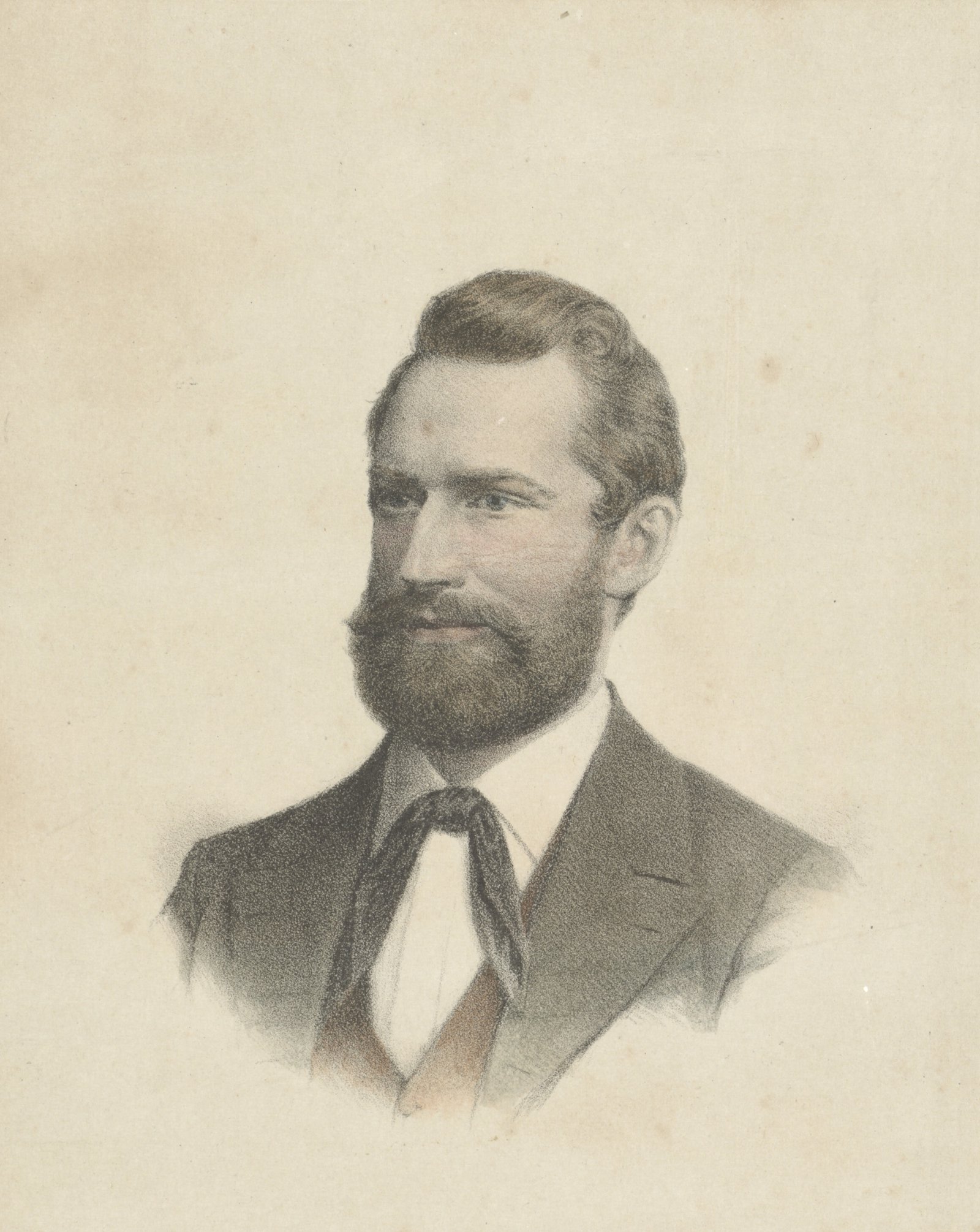 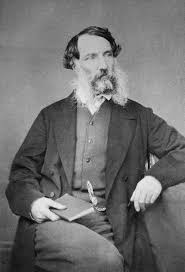 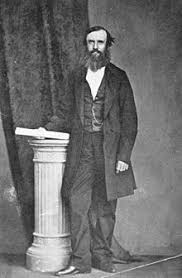 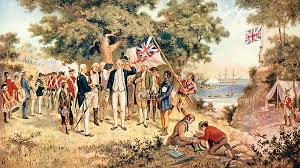 Colonization in Australia began with the First Fleet in 1788. Settlement took place around the Sydney area for the first few years. 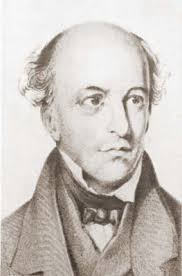 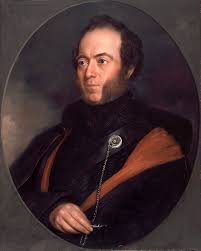 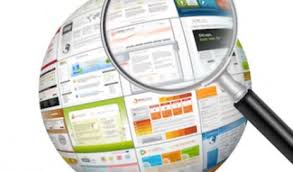 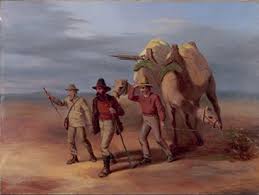 In 1788, with the arrival of the first fleet, little was known about this wide brown land which we now call Australia. It was only through the courage and perseverance by many brave explorers, that the Australia we know today, was mapped. These explorers travelled into unknown country and waters, naming mountains, valleys, plains, lakes, rivers, deserts and mapping our coastline. They experienced extreme hardship and danger, many even dying, or like Leichhardt, disappearing into the desert, never to be seen again. They suffered disease, hunger, thirst and exhaustion, all the time facing overwhelming odds.

Why did they take such risks? Maybe for some it was part of the job, for others it was curiosity or a sense of adventure. Perhaps for some it was the hope of finding silver, gold or good land.  Maybe they were searching for fame. Whatever, their reason, these brave men opened up Australia to settlement and allowed the colony to expand. In doing so, through their bravery, they wrote their names into the history of Australia. 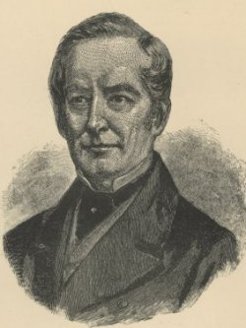 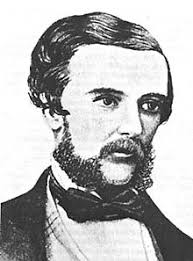 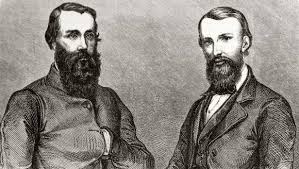