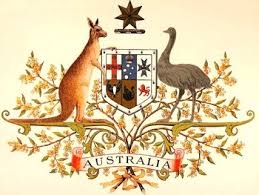 Australia became an independent nation on 1 January 1901, when the British Parliament passed legislation enabling the six Australian colonies to collectively govern in their own right as the Commonwealth of Australia. It was a remarkable political accomplishment that had taken many years and several referenda to achieve.

The colonies of Australia joined to become a federation, the Commonwealth of Australia, on 01 January 1901. The day itself waa celebrated in great style, with official banquets, parties and speeches and parties held by families and friends. 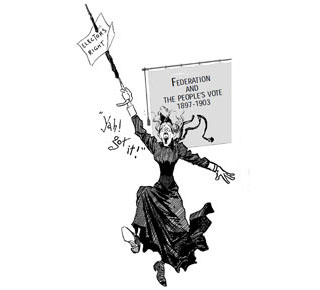 1898–1900
Referendums on the Constitution held in all colonies

INAUGURATION OF THE COMMONWEALTH (1901) 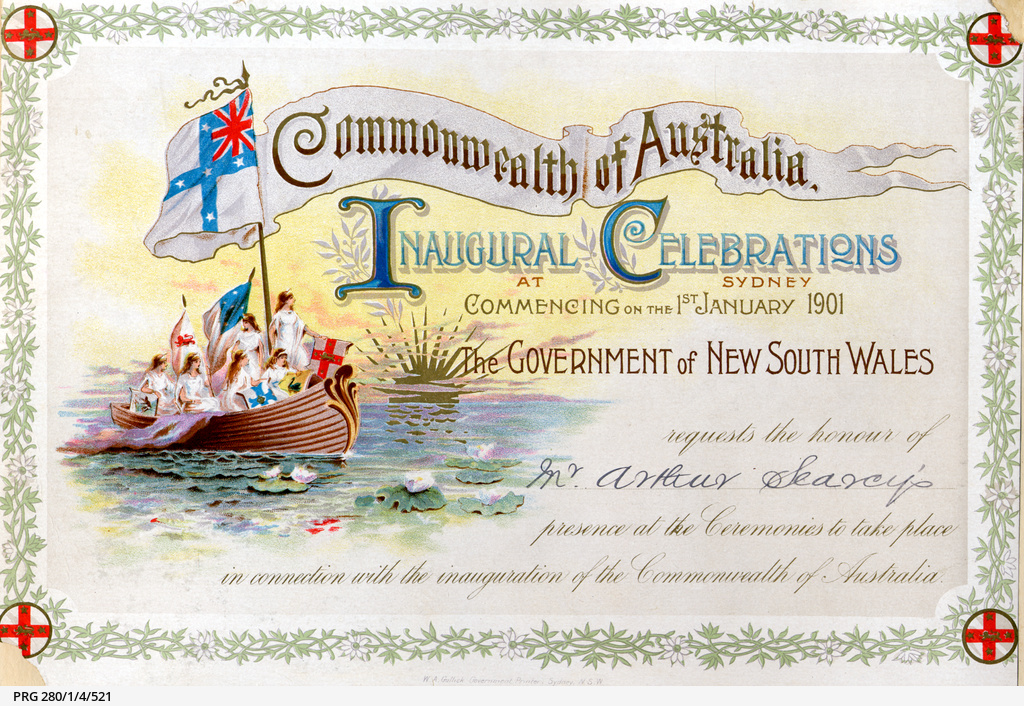 WHAT LED TO FEDERATION 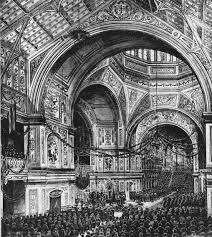 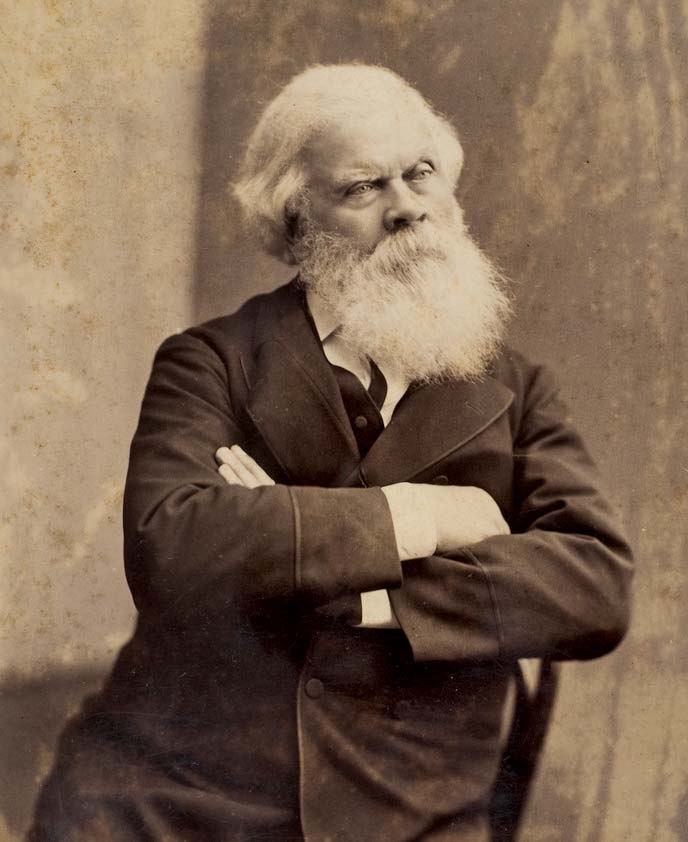 On 24 October 1889 Henry Parkes delivered a speech at the Tenterfield School of Arts on the need for the Australian colonies to federate into one nation.