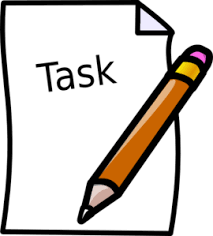 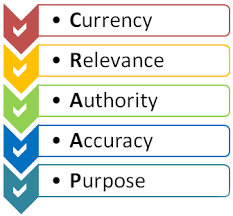 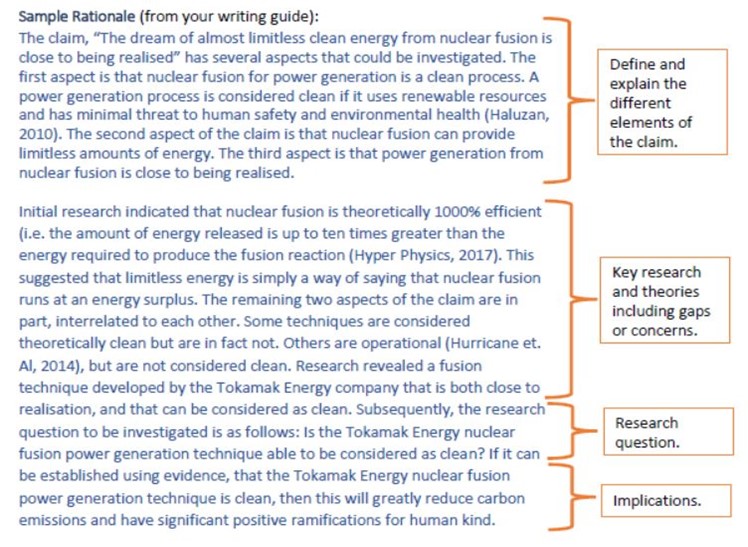 Sign up for an account so that it will store the references for your assignment. Add it to your bookmark bar to find it quickly.

Install the Chrome extension to make your referencing even faster.

How to Reference an Image in Your Essay 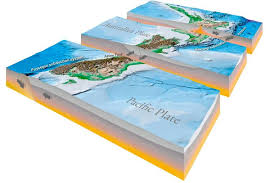 GNS: Earthquakes at a Plate Boundary in New Zealand

New Zealand sits across two continental plates, and White Island is just one of its many volcanoes

New Scientist: The Tectonic Forces That Are Shredding New Zealand

NIWA (National Institute of Water and Atmospheric Research):  On the lookout for tectonic faults and underwater landslides

Northeastern University: Would it have been possible to predict the NZ volcano eruption?

State of the Planet: Glacier Town at Risk in Next Great New Zealand Earthquake

Stuff.co: White Island eruption thought to be caused by natural buildup of gases

Stuff.co: Whakaari/White Island: Anatomy of a deadly eruption and the quest to save survivors

Lessons from the Christchurch earthquake