Construct a PowerPoint about a history mystery. Choose from the topics given under 'Useful Websites'. Remember, you need to address these questions: 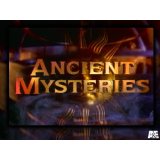 Search for some relevant websites in here. Put your topic (eg 'Stonehenge') in the search box, then choose 'Subject' in the drop-down menu instead of 'Basic search'. Just select the websites when they pop up.

Blank Script Template For You to Use 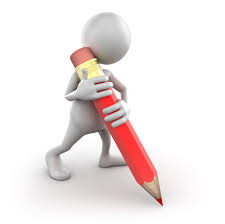 Print this out and use to write your script.

How to Print Handout of PPT Slides and Script 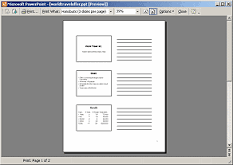 You can print out your Slides + Notes so you can read from your script when you do your narration if you prefer. Go to your PowerPoint presentation. Choose File > Export > Create Handouts > Choose the default Notes Next to Slides > OK. You can later hand this in to your teacher as evidence of your presentation, including narration.

Classical Wisdom Weekly: The Rise, The Fall and the Mystery of the Mycenaeans

Great Discoveries in Archaeology: The Mystery of Mycenae

The Independent Newspaper: Solved - The Mystery of King Tutankhamun's Death

NOVA: The Perfect Corpse: Bog Bodies of the Iron Age

National Geographic: Who Were the Ancient Bog Mummies?

Convict Creations: The Lost World of the Bradshaws

The Australian: Secrets of the Stones

Sydney Morning Herald: Why Scientists are Intrigued by the Gwion Gwion Rock Art 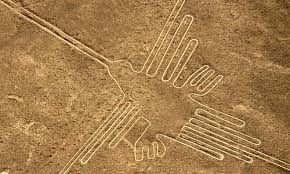 The Nazca Lines are a collection of giant geoglyphs—designs or motifs etched into the ground—located in the Peruvian coastal plain about 400 kilometers south of Lima, Peru. Created by the ancient Nazca culture in South America, and depicting various plants, animals, and shapes, the 2,000-year-old Nazca Lines can only be fully appreciated when viewed from the air given their massive size. Despite being studied for over 80 years, the geoglyphs—which were designated a UNESCO World Heritage Site in 1994—are still a mystery to researchers. 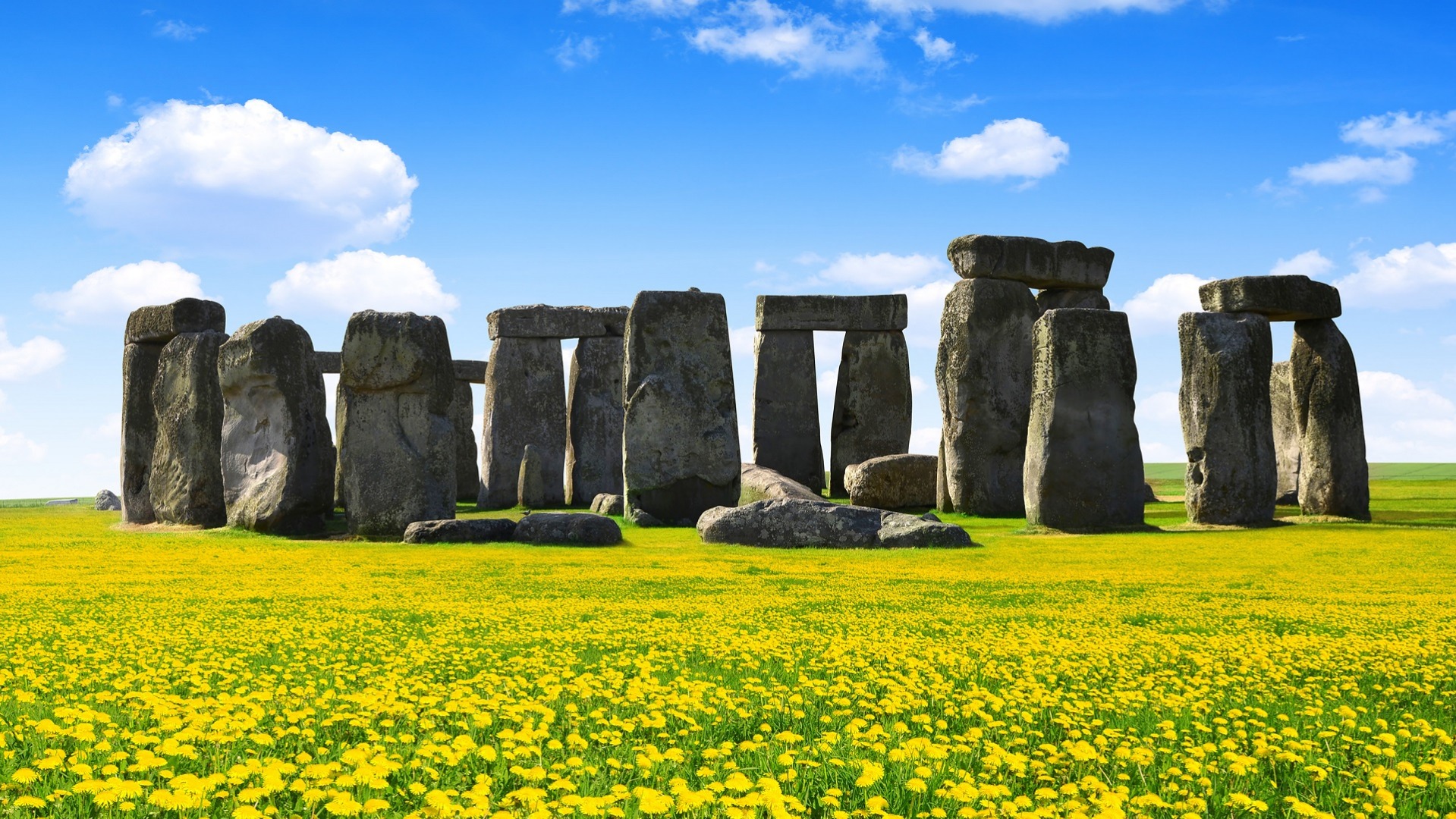 The bluestones in the middle weigh about 3.6 tonnes each (that’s the same as two cars!), while the bigger sarsen stones each weigh a whopping 22 tonnes.  Archaeologists believe that the sarsen stones were hauled to the site on big wooden sledges from 32km away, but the bluestones have been traced to rock outcrops 225km away in Wales! It’s thought they could have been dragged on sledges to a waterway and then floated on rafts to the building site. 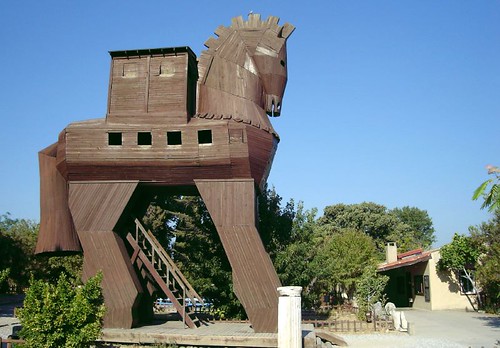 The name Troy refers both to a place in legend and a real-life archaeological site in modern day Turkey, near Gallipoli. In legend, Troy is a city that was besieged for 10 years and eventually conquered by a Greek army led by King Agamemnon. The Trojan horse was a huge hollow wooden horse constructed by the Greeks to gain entrance into Troy during the Trojan War. Despite the warnings the horse was taken inside the city gates. That night Greek warriors emerged from it and opened the gates to let in the returned Greek army, who slaughtered the Trojans and burnt the city. 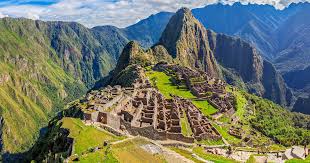 This is one of the most iconic and important archeological sites in the world, but the origins of the Inca's Machu Picchu remain a mystery. The Inca left no record of why they built the site 600 years ago,or how they used it before it was abandoned in the early16th century. It is amazing that this dramatic and towering fortress of stone cut from cliffs was fashioned by men without the wheel, tools or mortar, yet the stones fit so tightly together that not even a knife's blade could fit between them. 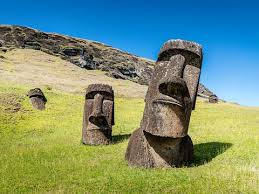 Moai statues of Easter Island in the Pacific

In 1722, Dutch explorers found a remote island in the Pacific off the coast of Chile dotted with hundreds of huge stone statues. Where had the Islanders originally come from? Why and how had they built the figures? There are nearly 900 moai on Easter Island, in various stages of construction. Opinions differ widely on how they were moved and raised (Some think they were walked; others that they were pushed on log rollers.) but no one disputes the years of effort involved in getting the statues carved and into place. Some stones weighed 80 tons, twice the weight of Stonehenge's, and were transported 16km from the quarry. 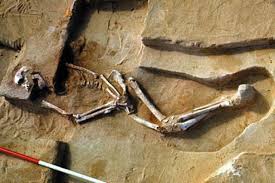 When the bones of Australia's oldest and most complete human were unearthed in the 1970s, it rewrote history. Dubbed 'Mungo Man' after the dried-up lake basin where he was found, the skeleton dates back about 42,000 years, and is the world's first evidence of a human ritual burial, a cremation. Mungo Man provided a further glimpse into a past that all of a sudden appeared far more complex than archaeologists across the world had previously thought possible. 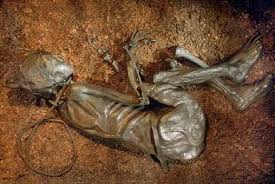 Tollund Man is one of many “bog bodies” that have been discovered in the peat bogs of Northern Europe, where unusual conditions allow natural mummification to occur. Over the centuries, the acid dissolves the calcium phosphate of their bones, and their skin turns a deep, dark brown. Tollund Man was so perfectly preserved that when he was discovered in 1950 by two brothers, they reported to the police what they thought was a recent murder, but it turned out to be a 2,400 year old murder. He died by hanging one winter’s day or early spring, and shortly after the hanging he was cut down. The rope is still around his neck. Somebody closed his eyes and mouth and placed him in a sleeping position in an old bog.The reasons for his murder are still a mystery.

Useful Websites on Given Topics

Archaeology Online: The Nazca Lines: A Mystery on the Plains

LiveScience: Stonehenge: Facts and Theories About This Mysterious Monument

Museum of Unnatural History: Stonehenge: Mystery on the Salisbury Plain

Troy
Live Science: Troy - The City and the Legend

History101: The greatest find of the 21st century solves 3,000-year-old mystery of the Trojan War

National Geographic: How Archaeologists Found the Lost City of Troy

The Conversation: The Fall of Troy - The Legend and the Facts

Tollund Man
The Tollund Man: A Face From Prehistoric Denmark

The Smithsonian Museum: Europe's Famed Bog Bodies Are Starting to Reveal Their Secrets

You can authenticate by using your student number as both username and password. 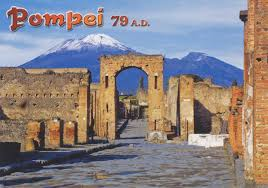 This example of a History Mystery Narrated PowerPoint was kindly loaned to us by Mrs Wheeler, Middle School Teacher-Librarian at our neighbouring St Peters Lutheran College. 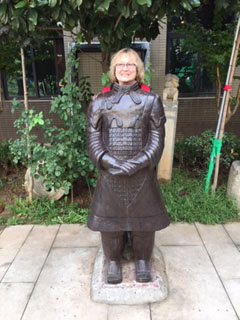