Junior School: Celebrations Around the World

CELEBRATIONS AROUND THE WORLD 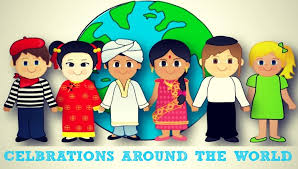 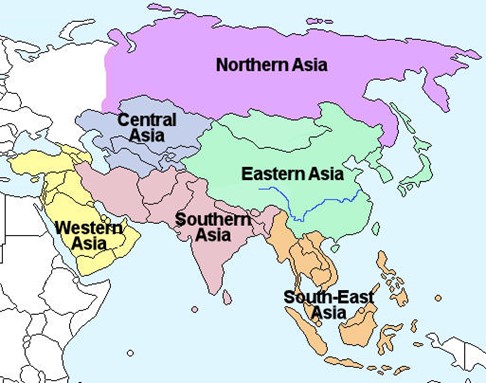 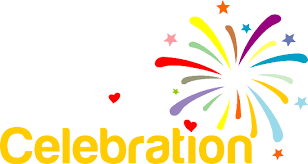 A celebration is a special enjoyable event that people organize because something pleasant has happened or because it is someone's birthday or anniversary.

On Australia Day (26 January) we reflect on what it means to be Australian. We celebrate all the things we love about our country—our home, our history and our people.

Australia Day was called “Foundation Day” in the early part of the nineteenth century, and was typically marked by sporting events including horse racing and boat races. The first colony to declare Australia Day as a public holiday was New South Wales in 1838, on the 50th anniversary of the Sydney Cove landing.

Christmas is the observance of Jesus’ humble birth in a stable in Bethlehem. The holiday also celebrates the events surrounding his birth, such as an angel’s appearance to shepherds, telling them to visit the newborn king.

Easter is a Christian holiday that celebrates the resurrection of Jesus Christ from the dead. The Friday before Easter is called Good Friday. It is the day that Jesus was crucified on the cross at Calvary. 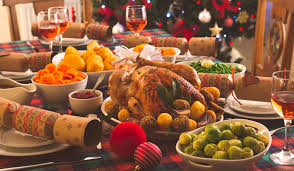 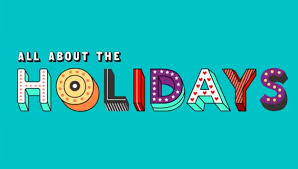 A holiday is a day set aside by custom or by law on which normal activities, especially business or work including school, are suspended or reduced. Generally, holidays are intended to allow individuals to celebrate or commemorate an event or tradition of cultural or religious significance. 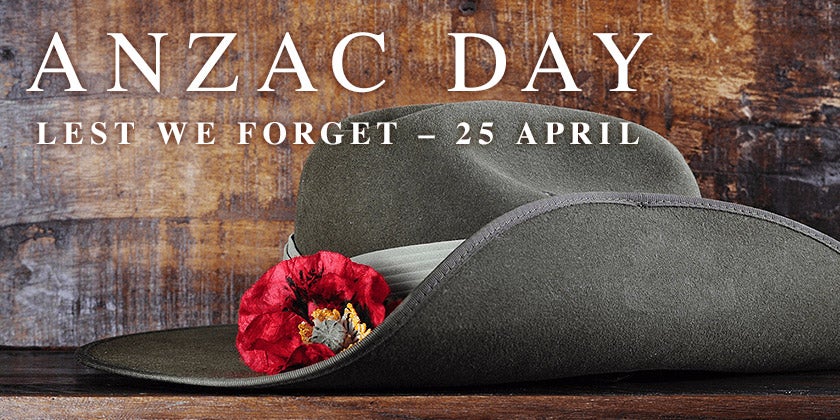 Our planet is an amazing place, but it needs our help to thrive! That’s why each year on April 22, more than a billion people celebrate Earth Day to protect the planet from things like pollution and deforestation. By taking part in activities like picking up litter and planting trees, we’re making our world a happier, healthier place to live. 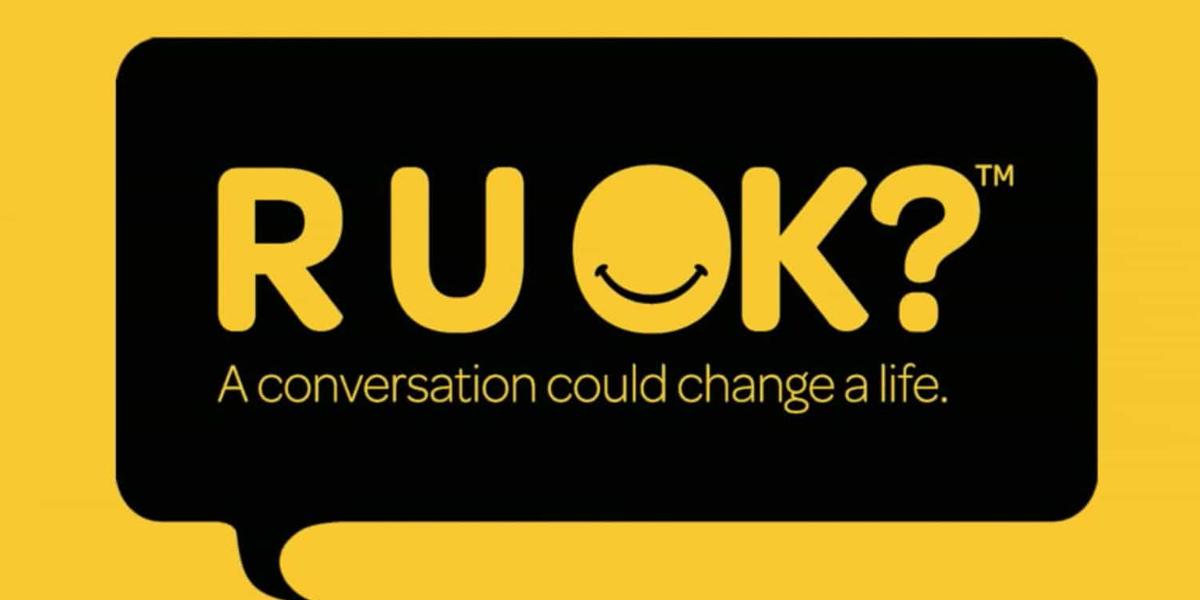 The aim of R U OK? Day is to engage Australians to connect with people in the community they may have concerns about, encouraging them to seek further help and to follow up to ensure support is being provided.

It is a celebration of the victory of light over darkness and the triumph of good over evil. 3. This festival can last up to five days. Diwali takes place every year in late October or early November depending on the cycle of the moon.

The day commemorates Saint Patrick and the arrival of Christianity in Ireland, and celebrates the heritage and culture of the Irish in general. Celebrations generally involve public parades and festivals, céilithe, and the wearing of green attire or shamrocks.

Festivals and celebrations are both events and occasions that are marked by joy, mirth, and happiness of people. Usually both events are done in the presence of the public. “Celebration” is the broad and general term for any merry-making activity 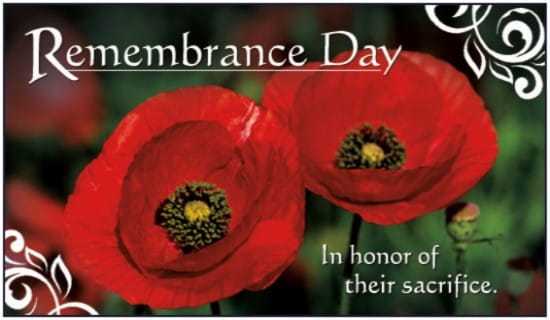 Thanksgiving Day, annual national holiday in the United States and Canada celebrating the harvest and other blessings of the past year. Americans generally believe that their Thanksgiving is modeled on a 1621 harvest feast shared by the English colonists (Pilgrims) of Plymouth and the Wampanoag people.

The Chinese New Year celebrates the first day of the first month on the Chinese calendar. It is also called the Spring Festival and is the most important of the traditional Chinese holidays.

Since 1880, Bastille Day has been celebrated annually on July 14 as the national independence festival of France. The date commemorates the capture of the Bastille, a state prison in Paris that fell to a mob on July 14, 1789, signaling the end of the reign of Louis XVI and the beginning of the French Revolution.