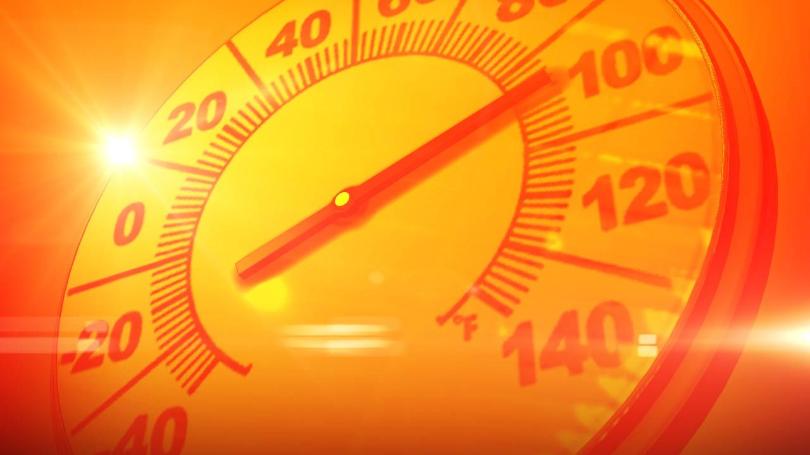 Most of us use the word 'heat' to mean something that feels warm, but science defines heat as the flow of energy from a warm object to a cooler object. ... Heat energy is the result of the movement of tiny particles called atoms, molecules or ions in solids, liquids and gases.

The blue writing below are links.  Click on them to open the link. 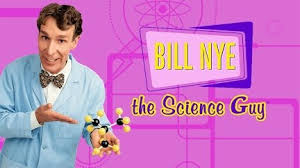 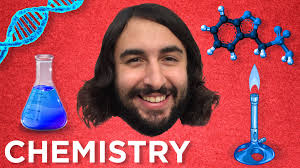 Heat is the transfer of energy from a one object to another due to a difference in temperature.

Heat and temperature are closely related, but they are not the same thing. The temperature of an object is determined by how fast its molecules are moving. The faster the molecules are moving the higher the temperature. We say objects that have a high temperature are hot and objects with a low temperature are cold. Transferring of Heat When two items are combined or touching each other, their molecules will transfer energy called heat. They will try to come to a point where they both have the same temperature. This is called equilibrium. Heat will flow from the hotter object to the colder. The molecules in the hotter object will slow down and the molecules in the colder object will speed up. Eventually they will get to the point where they have the same temperature. This happens all the time around you. For example, when you take an ice cube and put it into a warm soda. The ice cube will become warmer and melt, while the soda will cool down. Hot Objects Expand When something gets hotter it will expand, or get bigger. At the same time, when something gets colder it will shrink. This property is used to make mercury thermometers. The line in the thermometer is actually liquid mercury. As the liquid gets hotter, it will expand and rise in the thermometer to show a higher temperature. It's the expansion and contraction due to temperature that allows the thermometer to work. Heat Conduction When heat transfers from one object to another, this is called conduction. Some materials conduct heat better than others. Metal, for example, is a good conductor of heat. We use metal in pots and pans to cook because it will move the heat from the flame to our food quickly. Cloth, like a blanket, isn't a good conductor of heat. Because it's not a good conductor, a blanket works well to keep us warm at night as it won't conduct the heat from our bodies out to the cold air.

Matter Changing State Heat has an impact on the state of matter. Matter can change state based on heat or temperature. There are three states that matter can take depending on its temperature: solid, liquid, and gas. For example, if water is cold and its molecules are moving very slow, it will be a solid (ice). If it warms up some, the ice will melt and water becomes a liquid. If you add a lot of heat to water, the molecules will move very fast and it will become a gas (steam). 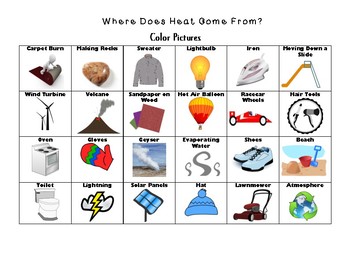