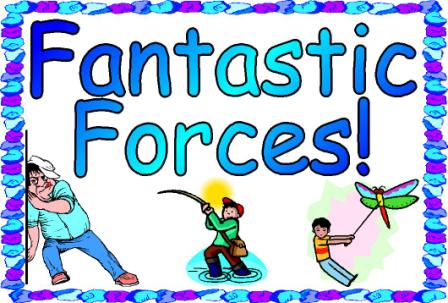 WHAT IS A FORCE 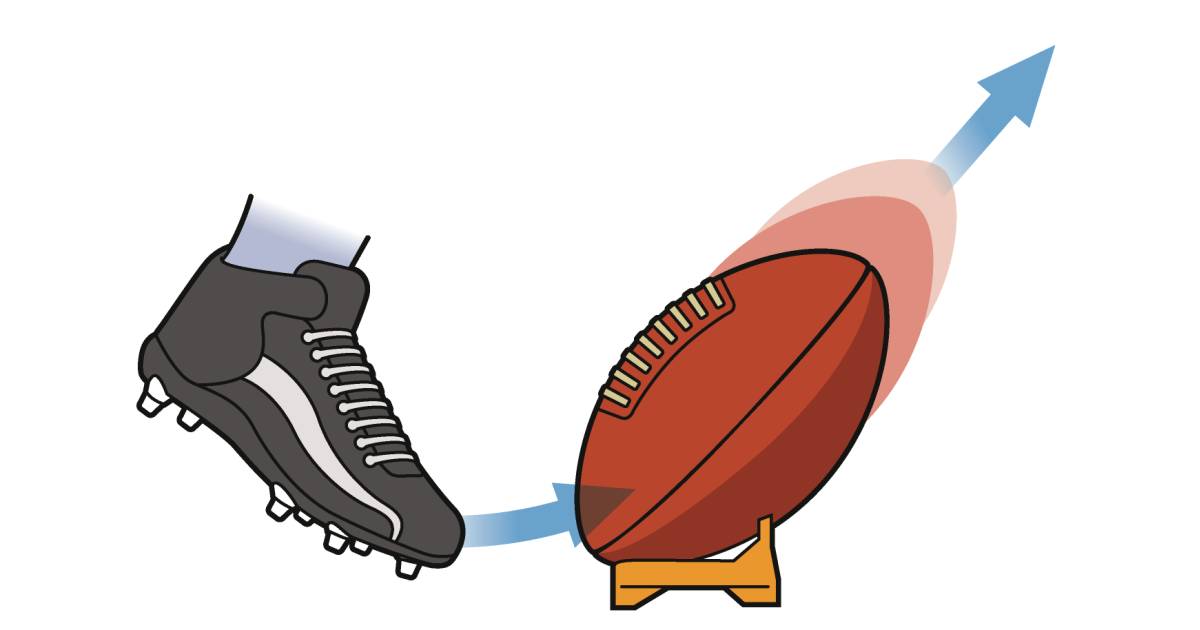 A force is a push or a pull on an object. A force happens when two objects interact—that is, when one object does something to the other object. When the interaction stops, the force stops, too. 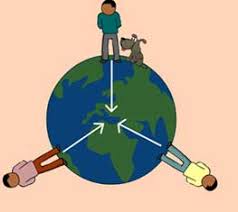 Gravity or gravitational forces are forces of attraction. It's like the Earth pulling on you and keeping you on the ground. That pull is gravity at work. Every object in the universe that has mass exerts a gravitational pull, or force, on every other mass. The size of the pull depends on the masses of the objects. 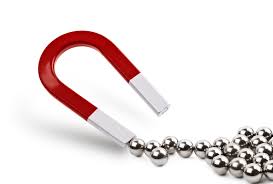 Magnetism is an invisible force or field caused by the unique properties of certain materials. In most objects, electrons spin in different, random directions. This causes them to cancel each other out over time. ... In magnets the molecules are uniquely arranged so that their electrons spin in the same direction. 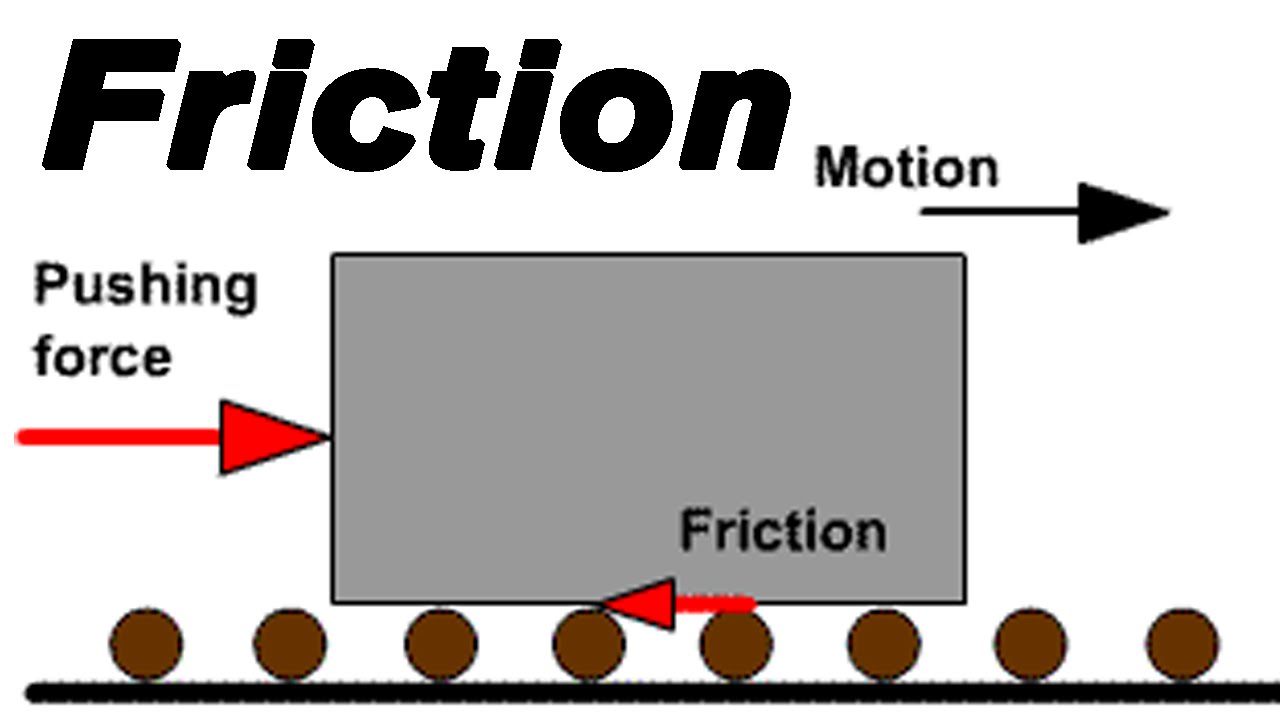